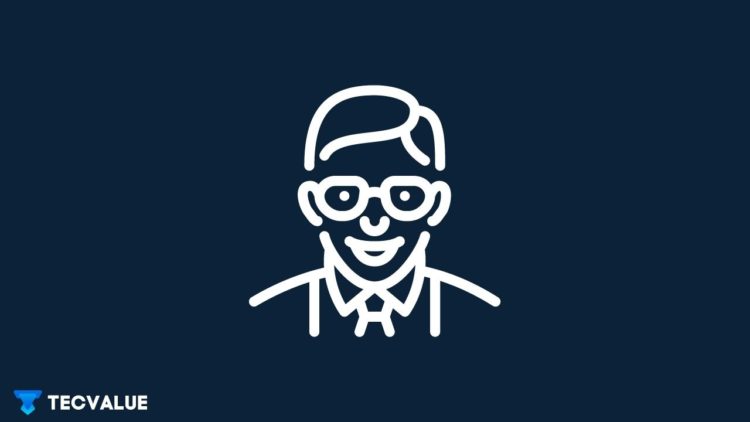 Like all the other big personalities who have brought forth something new to this world, here we are again to study the IQ of yet another personality who pushed the human race forward. This time, it is none other than Bill Gates.

In this article, we shall provide the IQ score of Bill Gates and also discuss some of the characteristics of Bill Gates that makes him one of a kind.

The study is limited to his character traits followed by that one ultimate question of him being a genius.

The study does not emphasize more on the justification of his IQ or to the genius question, but rather tries to answer the questions generally.

But before we move to the part where we answer the anticipated question, it is important for the readers to, first of all, understand what IQ really means and how it is estimated.

There are two methods of evaluating a person’s IQ and both these methods have been briefly discussed in the Elon Musk Article that we have written earlier.

It is important that the readers understand the subject matter first and then proceed with the understanding of the context pertaining to Bill Gates’ IQ. It will only make the study more interesting for the readers.

Bill Gates beats up all the personalities that we have studied so far, as his estimated IQ is 160 according to IQ-Test.net. There is no denial to the fact that it is no surprise that a man of his position would have an IQ lesser than that.

Now that we have established his IQ, let us try to get into the characteristics of Bill Gates as it would help to further understand him better and perhaps answer some of the impending questions associated with him.

What are the Characteristics of Bill Gates?

Bill Gates is one of the consequential people who shaped the end of the 20th century and paved the way for the 21st century’s digital age. Therefore, it is necessary for our study to understand Bill and his characteristics:

Now that we know the characteristics of Bill Gates, let us try to throw light on that one big question and conclude our study.

Is Bill Gates a Genius?

When it comes to Bill Gates, the question of genius is a little difficult to answer because of what he represents.

He was actually directly involved in the development of software in his days as an entrepreneur and elevated the computing business to a whole new level which was remarkable.

In addition, the fact that he can read about 100-150 pages in an hour and also have the capacity to retain all the information is a quality that is unlike any average human being.

Also, he received an honorary doctorate from Harvard, which in itself is a symbol of genius, for the same was given to Albert Einstein.

Keeping his history in mind, it is fair to suggest that, he indeed is a genius with qualities that are different from all the personalities that we have discussed so far in the IQ sections.

To sum it up, it would be wise to suggest that Bill is not a genius like that of Einstein or Tesla or Hawking for he didn’t really discover something that was not known to mankind.

He was simply smart enough to comprehend the opportunity that computers would provide and navigated his goals towards it and excelled on it.

Bill Gates comes under a different kind of variant under the study of geniuses.