Elon Musk or Jeff Bezos: Who is smarter? 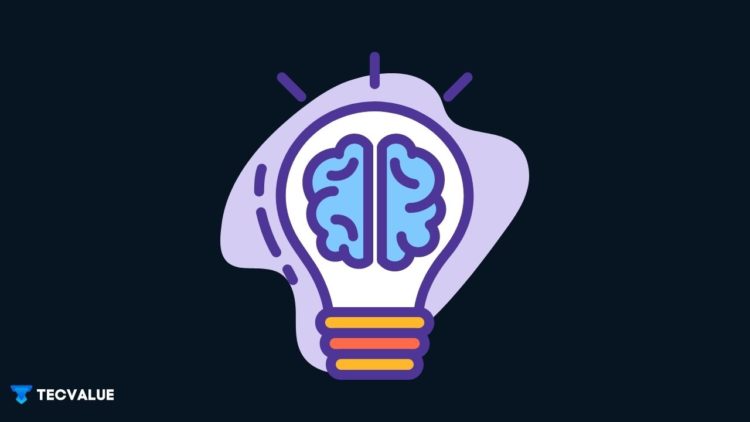 In every century, there comes a time when powerful personalities get into a tussle of some kind. The tussles or rivalries, whatever sounds right, are always by-products of the competition in the professional field they are involved in.

There are ample examples used in this context: Edison v/s Tesla, Steve Jobs v/s Bill Gates in the 20th century.

Likewise, In the 21st century, it is between Elon Musk and Jeff Bezos. The reason being their competition in the space companies they own and the differences in their vision. Of course, it is not just that, there are other reasons too.

It has become a matter of great discussion among citizens who are inquisitive about the growing feud between these two wealthy and powerful personalities.

Therefore, in this article, we shall try to study who among them is smarter or at least get to a point of understanding to the question we have strived to pursue.

Who is smarter? Elon Musk or Jeff Bezos?

Let there be no doubt that it is almost impossible to answer this question. However, one can try to study their approaches and leadership qualities based on their plan of action or the decisions they have made in their respective fields.

Both have an IQ of 150 and both have done extremely well in their academics and have successfully chosen the right form of business for themselves and lifted the spirit of entrepreneurship.

Bearing this in mind, let us try to determine the qualities and characteristics of both these personalities to delve deeper into the question before us.

Once we establish their characteristics, it will be feasible for us to come to a level of understanding.

What are the Characteristics of Elon Musk?

The following are some of the characteristics of Elon Musk which are to be considered his merits:

Optimism: Elon, as he appears to be in every interview, has always been optimistic about the ways we, as human beings have to move our human civilization forward.

He says so knowing the fact that it is extremely challenging and he does so by bringing forth the discourse of finding solutions, which also reflects in the work his companies have been doing.

Entrepreneur for real: He truly represents the spirit of entrepreneurship by investing in companies that were trying to bring something new to the market and something which the world had very little knowledge about.

Knows his s**t: This is by far the most admiring quality which Elon possesses, he knows what he has invested in and knows exactly what his vision represents, which is why he always manages to answer critical questions pretty well and provides an answer that is satisfactory.

To further extend this point, it is his ability to define his job in leading his companies that we have tried to explain here. He manages to comprehend the realities of the s*it he is messing with and accepts it further too but does not consider that it is surreal or impossible.

These are some of the characteristics of Elon Musk which tells us that he is very impulsive and intuitive. He thinks from both short and long term perspectives.

What are the Characteristics of Jeff Bezos?

The following are the characteristics of Jeff Bezos:

Slow runner: Jeff likes to go slow with his ideas and he develops very slowly and this is why he has managed to successfully diversify the assets of Amazon with the passage of time.

He never makes decisions in a rush and has always gone steadily to achieve his ambitions.

Take, for example, Blue Origin, it has been working at a slow pace but it has never had any failed launches, unlike Elon’s SpaceX which had faced a lot of failures in its endeavours.

It is perhaps a very clever tactic of Jeff to simply wait and observe and then to take a plan of action which finally pays off.  He is the true embodiment of “Slow and steady wins the race.”

Long term vision: It is this very long term vision that gave Amazon and its subsidiaries the position that they are into right now. He has a goal in mind and he never strives to hastily achieve it. He takes due time to assess, calculate the risk and the payoff and then prepares for a plan of action.

These are the two characteristics that we considered necessary to be discussed for this study. To get a better picture of the qualities of Jeff, the readers can refer to Jeff Bezos IQ article we have written earlier.

Now that we have clearly represented their characteristics, let us try to understand how this rivalry came about.

What caused the Rivalry?

The rivalry started with their respected space companies and the operations both were interested in. Jeff, as a space enthusiast started his company, Blue Origin in the year 2000 with a vision of making the world a spacefaring civilization.

On the other hand, SpaceX started off with a different set of ideas- from reusable rockets to the colonization of Mars.

It started off with a piece of advice that was given to Jeff by Musk as he established his own space company. It was not considered by Jeff.

Next thing we know, it became public with a series of lawsuits filed by Blue origin against SpaceX for various reasons which vary from the leasing of Apollo Moon Mission’s launch site to reusable rocket models, patents and so forth.

It got ugly when the two took their feud to Twitter. Each time Elon’s SpaceX would do something, Blue Origin would find some reason to sue it and henceforth, it escalated the rivalry.

Apparently, to a layman, it is pretty clear that SpaceX is advancing towards its targets much faster than Blue Origin and on the other hand, Blue Origin is lagging far behind SpaceX and it further aggravates the issue when Blue Origin imitates the developments and projects which have been undertaken by Elon’s company.

There is some truth to it as Jeff’s company has been impersonating some of the developments made by SpaceX. A recent example would be Amazon suing SpaceX for its Starlinks satellites mission for it had its own plan to launch similar satellites.

It has also tried to lobby some of Elon’s employees into joining their company which again became a hot topic for the two personalities to fuss about.

The above description is simply an overview of the rivalry and is perhaps a subject to discuss at length in some other articles.

Now that everything is placed on the table, let us quickly draw a conclusion.

From the above study, one thing is pretty clear that Elon is much ahead of Jeff in terms of business operations and achievements in the space race. On the other hand, Jeff’s slow pace is costing him too much and which is why perhaps he is taking every chance to sue SpaceX and stifle the operations in some ways.

In addition, Jeff’s lack of originality is another indication of his level of smartness. Be it Amazon prime, Audible etc., all were ideas extracted from already established business ventures. He is out of original ideas after Amazon.

Jeff could overrun Elon, provided that his company completed their projects before SpaceX and also brings forth some original projects. But that is pretty unlikely. It is so because Jeff’s understanding of rocket science and space is much less than Elon and it is evident from the decisions he has been making.

Jeff likes to shoot by keeping his gun on someone else’s shoulder to protect himself. However, Elon has been shooting directly and with a clear understanding of the consequences with a backup plan which ultimately makes him much smarter than Jeff Bezos.

What Is Jeff Bezos’s IQ? | Tecvalue