With the growing popularity of Discord, it started its own premium version with a monthly and yearly subscription model known as Discord Nitro. However, some users don’t tend to use the premium features at times and prefer to control the subscription payment, i.e, to not allow Discord to automatically renew the subscription when it ends.

In this article, we will provide the steps to stop the auto-renewal on Discord Nitro. In addition, we shall also discuss the features of Discord Nitro and other important aspects of it for the convenience of the readers.

How to Stop Auto-Renewal on Discord Nitro?

The following steps must be followed to stop the auto-renewal of Discord Nitro:

Step 2: Click on “User profile” under “User settings” and search for Discord Nitro.

Step 3: The user will see an option, next to the subscription tab as “Cancel”. Once the user clicks on it, a confirmation pop-up will appear and the user will have to click on it.

By following these steps, the auto-renewal in Discord Nitro will be paused.

What is Discord Nitro?

Discord Nitro is a premium version of the application which provides the users with a better video and audio experience which is not parallel to the free version. In addition, it allows some special features like adding GIFs to chat messages, some new plugins, and also to add a profile of some other gaming platform.

Overall, it provides an enhanced experience of all the services it provides in the free version with the exception of some special features. It is simply a way to enter the subscription model as the number of users increases with time and witnesses a surge in their downloads.

What are the Features of Discord Nitro?

In every application, there are code names designated for certain features. A primary example would be Instagram reels which allow their users to upload a short video. Similarly, Discord has a code name for its services called perks. The new features provide the users with creative and interesting perks which are not available for the free version users.

The Discord Nitro premium version is aimed at improving the user experience of the services it provides by a mere monthly subscription of $9.99 per month and $99.99 per year subscription rates which is fairly a nominal amount to charge provided the benefits it provides. 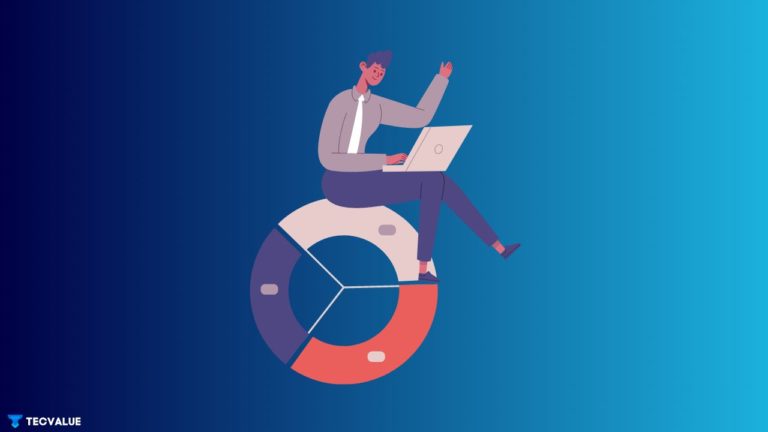 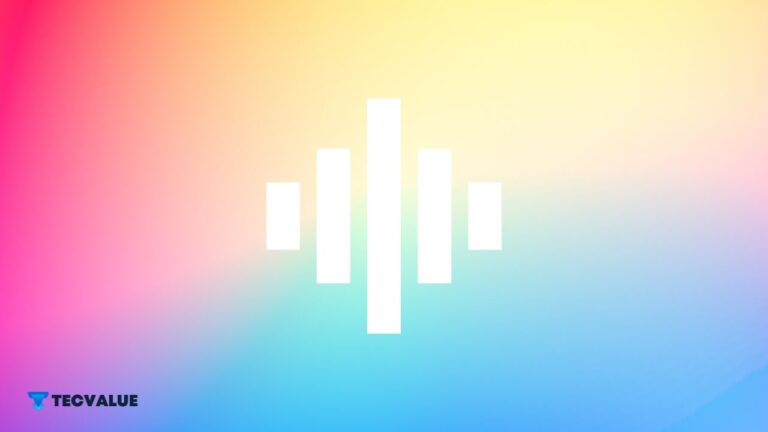 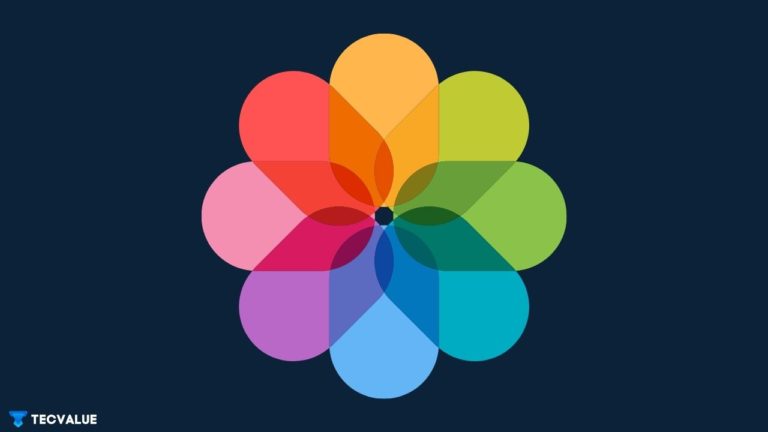 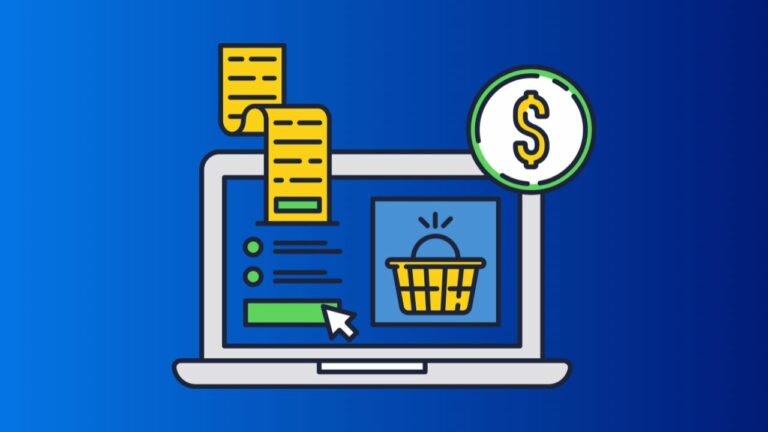 We all are surrounded and addicted to social media. When we are engaged in a social media platform, the… 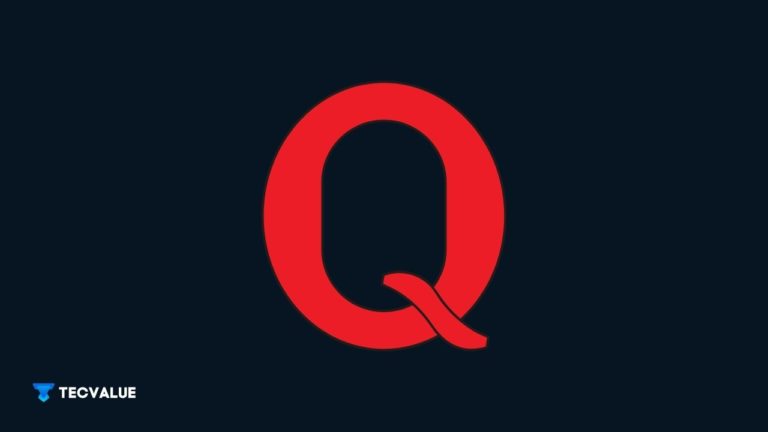 Since its public release in 2010, Quora has been polished and expanded over the years, both by its users…