Electric vehicles have been all the rave ever since Elon Musk took the reigns of Tesla and brought it into prominence, which has grown into one of the World’s Biggest Automobile companies, which was an impressive feat, considering that E-vehicles were unheard of over a decade ago. The EV startup ecosystem in India is also booming.

Although there are talks that Tesla might be having a launch in India this year, They wouldn’t find much success in the Commercial Sector in the Automobile Industry, primarily because Tesla is more tilted to Luxury Vehicle sector, and the customer base in India is mostly formed around the Budget-Friendly Petroleum and Diesel vehicle sector.

Seizing the opportunity, many Startups have popped seeing this vacancy in the market, and they provide an economically viable option for people who want to go full Electro on their wheels.

Here we have an assortment of ventures that are doing well in the EV sector, and they are sure to make a revolution in the automobile industry. Let’s check out the top EV Startups in India.

This is a Bengaluru based EV Startup, which was founded in 2013, by IIT Alumni Tarun Mehta and Swapnil Jain, and they have also established an EV charging grid in Bengaluru, the Ather Grid.

They already are making it big, and pretty popular amongst the Youth. They are backed by many investors, E-commerce giants like Flipkart.

They already have 2 variants of their scooter- Ather 450x and Ather 450 plus.

Another Bengaluru Based EV Startup, which was founded in 2017, by Hemant Gupta, Naveen Dachuri, R. K. Misra, Amit Gupta.

They have a unique business model, and by that I mean you can’t actually buy their products.

They usually rent their vehicles in urban areas, where people can easily access the vehicles, instead of casually strolling to the places they want to go.

They have 2 variants – Yulu Miracle, a dockless electric scooter, and Yulu move- an Electric powered Bicycle.

3. Tork- The First among Many

A Pune-based EV Startup founded by Kapil Shelke, unveiled India’s First Electrical motorcycle, Tork T6X in September 2016. It even went on to win at the Isle of Man TT, which was a race specifically for E-Motorcycles.

Tork Motors is ready to launch other variants of its electric motorcycle lineup very soon. It has already begun setting up charging infrastructure in Pune.

Founded by Saurav  Kumar, Euler Motors manufactures light commercial electric vehicles for intra-city transportation. The company was set up in 2018 after Saurav had sold his share in a previous venture.

This guy left a 1-crore paying job, which is a high level of dedication very rarely seen in entrepreneurs out there.

Their prominent products are Commercial EVs and battery Packs for their vehicles.

Established in 2011, by Pranav Singanapalli, this is a Coimbatore-based EV Startup that aims to produce High Power Motorcycles, which are touted to be India’s fastest e-bike, and that too with gears. The specs they claim to bring out are mind-boggling, and they are said to release in the first half of 2021.

The models include the Surge 6K and  Surge 10K, and the expected pricing should be in between 1 lakh-2 lakh rupees.

Revolt Motors, the startup founded by Micromax co-founder Rahul Sharma, is claimed to have produced India’s first AI-enabled E-Bike. They are currently the only one out of this set of startups that have commercialized their product, and they have already sold out in pre-orders themselves.

Founded by Narayana Subramaniyam in 2014, this Bengaluru-based Electric two-wheeler startup has been developing an electric motorcycle,  Ultraviolett F77, that will be equivalent to conventional bikes belonging to the 200-250cc segment.

With the expected pricing between Rs 3 lakh and 3.25 lakh (on-road), It is slightly on the pricey side, but that is justifiable, as it comes with the performance and the looks.

Sadly, the sale is only in Bengaluru, to begin with. Online registrations to purchase the motorcycle have opened, with deliveries starting in October 2020.

This Mumbai-based startup was founded by Pratik Gupta and Jean-Luc Abaziou and specializes in the 3-wheel and 2-wheel sectors in India. It unveiled its new flagship product

Storm R3, an all-electric personal mobility vehicle recently. The R3 is claimed to have a range of around 200km on a single charge,  and offers a mileage of Rs 0.40 paise per kilometre, going by the unit charge.

They also claim that fully charging the vehicle will take about just three hours, the same as charging a standard mobile phone.

The Car might cost a ballpark figure of 4.5 lakh, but the company might give incentives for expanding its customer base, going for a budget-friendly option.

This Bengaluru-based startup Orxa Energies has recently unveiled its first electric bike, the Mantis, A Naked Sports Motorcycle, at the India Bike Week in Goa.

It was founded by Ranjita Ravi. This performance-amped bike goes from zero to 100 km/h in 8 seconds, they also claim that it has a 200 km range.

The Emflux One promised a lot in terms of design as well as specs. It has a, 200km range and accelerates from 0 to 100kmph in 3s, the fastest yet.

It also is claimed to have a top speed of 200 Kmph. The expected price is pretty steep, as the starting price is said to be 6 lakhs.

But anybody can have one look at this baby, and they wouldn’t be surprised with the asking price.

These are not, by any means, the only EV startups in India, but some which have caught the public’s eye, and we made a carefully curated list of the specs, and have presented them to you. Please make sure you check out the other articles. 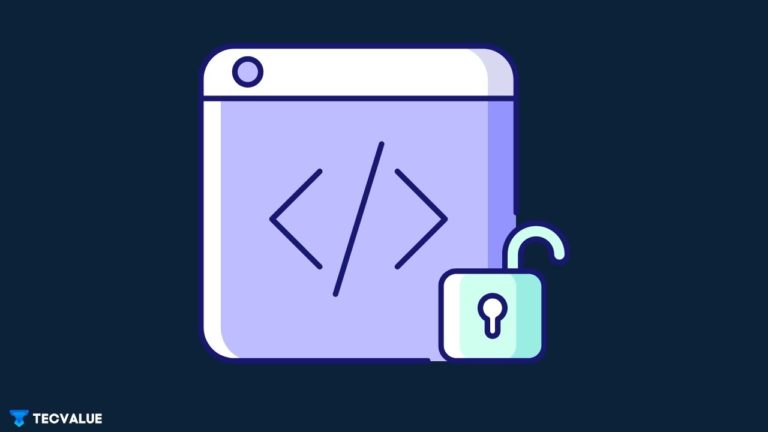 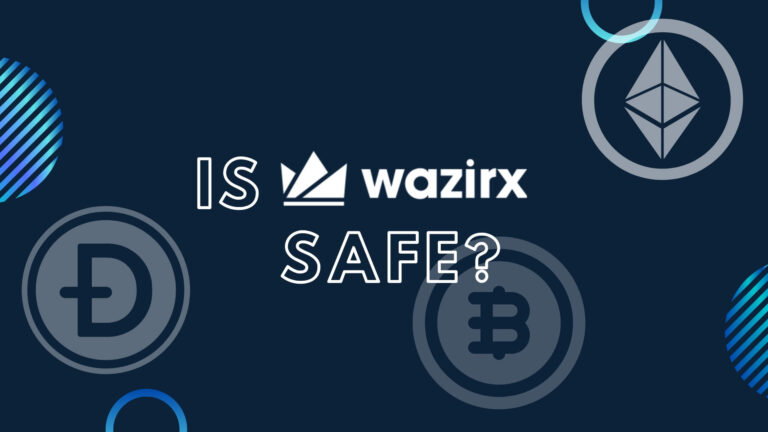 I have been using WazirX for quite some time now. While I have also used some other Cryptocurrency exchange… 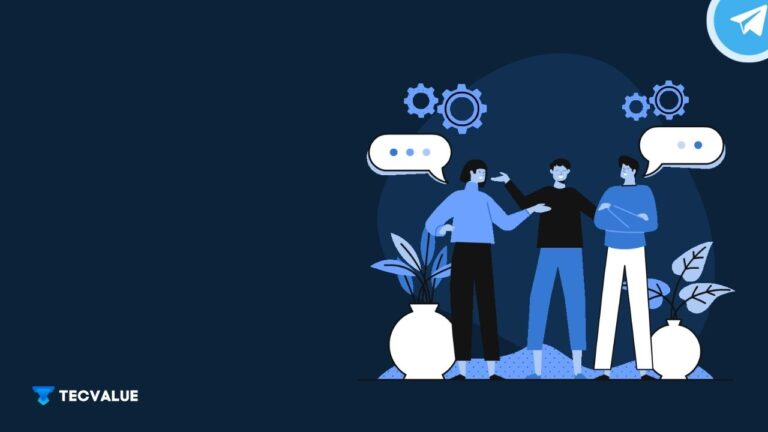 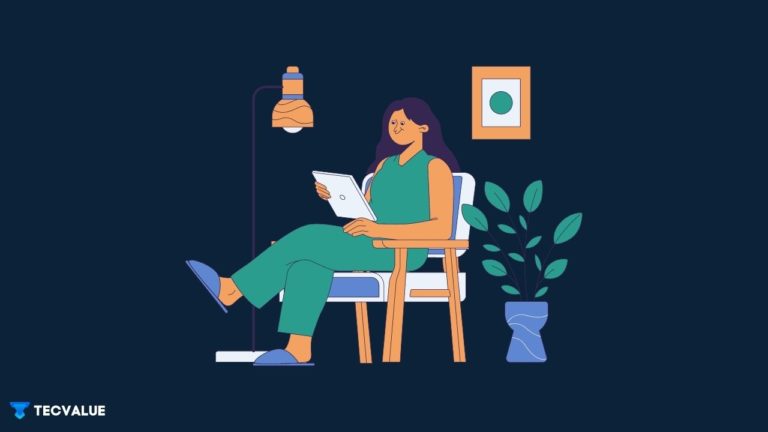 Apple is prone to innovation. Ever since the iPad’s first launch in 2011, Apple has pioneered and produced multiple… 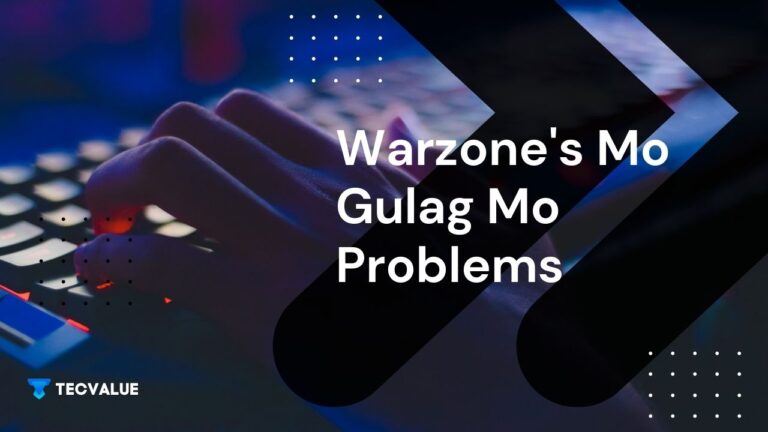