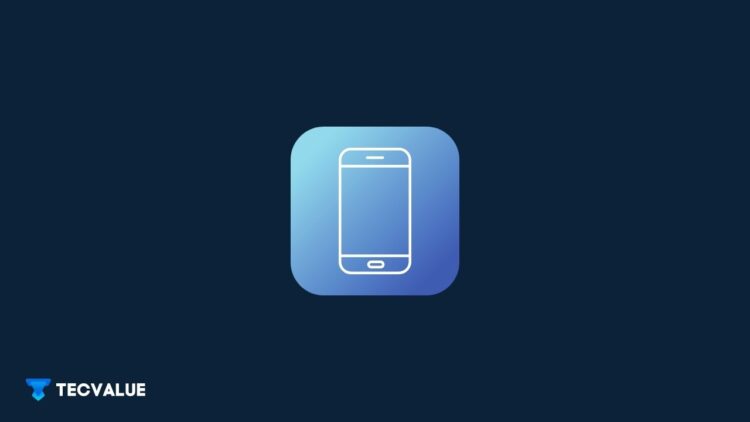 If you are looking for a quality phone with a reasonable price, then you are at the right place, and at the right time, because we have selected the best list of mobile phones under 10000, and we have also cut the clutter without including much Chinese mobile phones to offer you a more unique selection to satisfy your needs.

This phone is from Samsung’s M-series, which are their budget-line phones that are only sold online. It possesses a visually appealing 6.5 inches of HD Display, powered with an Octa-core Samsung Exynos 8 processor with 4 GB Ram. It’s sufficient as a daily driver for a casual user, but not fit for heavy multitasking.

Motorola is famous for the clean android experience it provides with it’s phones, and this mobile variant under Rs 10000 is no different, as it provides the latest Android 11, along with a whopping 6,000 mAh Battery and a pretty impressive Quad-Cam set-up, which is rare for this price range.

Yet another one from Motorola, though a slightly cheaper option. This also has the same chipset as the previous one, but also some diluted features. I am led to believe that user experience weighs more than speculations, so I would like to leave the benefit of the doubt to the reader, so they can judge it themselves !

We have our first Indian entry, and it doesn’t shy away in terms of specs, as its got a good battery back-up of 5,000 mAh, a MediaTek Helio G35 Chipset for casual gaming and medium level multitasking, and large display of 6.52 inches.

This is a relatively new entry into the market, but it has pretty good specs for its price range.

Along with running the latest version of Android 11, it has also got a Mediatek Helio G-80 chipset along with 5,000 mAh of battery which combines to form an impressive entertainment unit.

Another Entry from Samsung’s Budget line. It too does not fail to impress in terms of specs, as it has a Qualcomm Snapdragon 450, with 5,000 mAh of Battery, and a triple camera system powered by Samsung’s very own AI Technology.

HTC has always been known for its premium products, but this budget variant under Rs 10,000 is also exceptional and delivers in terms of specs and performance, which can be seen from the large display ( almost 16 cm ! ) and the Triple Cam system.

LG provides a good deal with a powerful Mali T-860 under the hood, and an articulate camera system with a dedicated wide-angle lens. The Display quality also doesn’t fail to impress.

Did you know Alcatel started out from the same beginnings as Nokia, both are Finnish companies which have made it big in the Smartphone sector, although Nokia is more famous, due to the nostalgia factor. The phone itself has impressive specs for an entry under Rs 10,000 price segment.

Nokia is trying to do its best to revive itself to its old glory days, and it is trying hard to have come-back with Android One in it’s devices, and the specs speak for themselves, with hand-held size of 5 inches and a Carl-Zeiss Lens in the Camera Module.

The smartphone giant has premium products, and some have trickled down to this medium range phone under Rs 10,000. It has a Monstrous 5,000 mAh and a Quad camera system to go along with it. It also has bezel-less design, which embodies the company’s design aesthetic to the dot.

We end the series with another Indian entry, which hasn’t been much successful in the market, but somehow still stays afloat with it’s medium-range products. It does not fail to impress in terms of specs, in terms of the AI triple cam system and HD+ Display as well as the 16 MP selfie cam, which gives it the perfect budget smartphone vibe.

As you have read the whole stuff, I think you have seen that we provide the unique content in our articles, which is why you might find smartphones that are featured rarely in other articles. Check out our articles here.