What is AR Zone App You Find On Samsungs’? Let’s Find Out 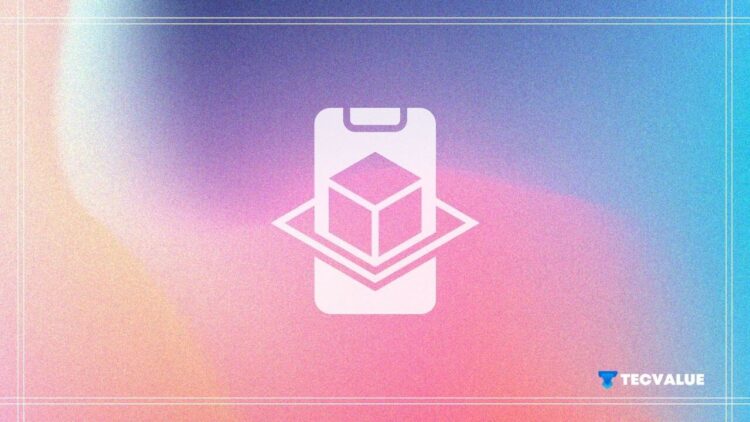 Augmented Reality-AR seems to be a significant future technology, and with each passing day, it is getting more and more heed from the Tech world. With this article let us learn what is AR Zone Application that can be found in Samsung smartphones after the One UI 2.5 update?

Some major tech giants have been investing in their AR technology, and moving forward you will see a lot more joining the race. Facebook with their Spark AR technology has been making quite some noise lately, Apple too has been working on their technology.

Let’s get started with what Augmented Reality is, then we will move ahead with Samsung’s AR Zone Application.

What is AR – Augmented Reality Technology?

Unlike Virtual Reality – VR, users do not emerge into a completely virtual environment in AR, rather, an interactive holographic image will be merged into the user’s real-world environment.

Watch the video below to learn how it actually works.

What is AR Zone App?

AR Zone App is Samsung’s effort to develop its augmented reality technology, it is right now only available for Samsung users with One UI 2.5 and later.

Samsung is still trying to develop the AR Zone application and will be continuing to update the application frequently. With each update, we can expect to be seeing new features and fixes.

For Non-Samsung users, read along as we will list down some of the top applications that can be downloaded and installed on all android devices, given your device supports AR technology.

Samsung users with their AR Zone App are able to explore some of the features that the applications offer, let us explore each of these features below.

If you use the selfie camera the environment around you will not be changed, only the prime subject like the face will be alerted with the character.

This is another feature where users can create stickers based on their real pictures. This feature can be used as a character emoji which will be based on expressions and actions.

Users can take a selfie and start animating it or they can select an existing image from the gallery to get started with it.

Just like the word says; Doodle. AR Doodle will let users add handwritten doddle over their faces or emojis, this is another feature that can be used to explore the application.

AR Doodle will also let users create videos that will allow users to add animated stuff in their real-time environment.

Dedo Pic is another feature inside the AR Zone app which lets users share their creatives with their friends and family. Now you created something awesome of course you would want people to see.

NOTE: There were previously a couple of extra features inside the application which have since been removed with the latest install. The reason can be anything from not-so-good response or not that exciting.

Can Non-Samsung Users Use the AR Zone App?

Now the question arises if a user doesn’t use a Samsung smartphone, will they be able to use the application? The short answer is NO.

But do not worry, if your phone supports AR technology, download a good AR application from the play store or App store and you are good to go.

So, that was it about the AR Zone Application, now if you do not have a Samsung smartphone but still want to get your hands on the AR Technology, go ahead and do. It is really a fascinating technology that is constantly evolving.

Let us know what seems to be the most interesting features from the application or the technology itself, would really love to know your thoughts on this.

Some of the Best Grenade Spots Dust 2