Let me start with a question, did you know that Chinese mobile brands capture more than 47% of the global smartphone market? Isn’t that insane? There’s no way you can ignore Chinese smartphone brands whenever you are planning to purchase a new phone.

Just in case you want to, you can click here and know your smartphone brands.

Due to COVID and the US sanctions Huawei’s global shipment has dropped by a significant margin but it grew in its home country China.

Chinese brands no longer mean cheap, low quality anymore. Mobile brands from china have become so huge in the global market because they provide value, innovation, and quality products to almost every brand.

Chinese smartphone brands now produce some of the most advanced technologies which give players like Samsung & Apple a run for their money.

Now let’s get started with the list, please note that the list will not be in any order of quality or any parameter.

OnePlus has been the number one premium brand for quite some time now, it’s a brand from BBK electronics that came into the market with its value proposition of “Flagship Killer” but unfortunately became a mainstream high-end brand with its prices very recently.

Nonetheless OnePlus makes some of the most quality smartphones, now, just hold “BBK Electronics” in your brain as we are going to use the name extensively because it is the parent company of some of the most prominent Chinese smartphone brands.

Xiaomi is another brand that arguably started the “value for money” rage in India and around the world and became pretty successful with it.

It houses other brands like Redmi, Pocophone, and Black Shark. Xiaomi took over the smartphone market by storm in just a couple of years and now it has quite a bit of competition from other brands.

Huawei is the biggest smartphone maker in terms of sales numbers, but as of this year, things don’t seem quite good with Huawei. It doesn’t only make smartphones, in fact, smartphones are not even its main business.

It is a leader in Networking products and apparently, it is years ahead with its 5G technology. It has been losing its partners and suppliers due to sanctions imposed by the US which restricts companies(US companies mainly) from doing any kind of business with Huawei

Huawei holds around 46% of China’s smartphone market (including Honor) which is far from “Not doing so good”.

Oppo is another major brand in the smartphone market, BBK Electronics is the parent company of Oppo as well.

Oppo started out focusing on the Offline market in India but soon started to take E-com seriously, during its early days in India you would seriously be seeing an Oppo banner once you step out, they painted every Indian city with Oppo banners and it is still like this somehow.

Another BBK Electronics brand – Vivo also became a huge player in this industry and it’s insane how Chinese smartphone brands took over the world so quickly.

Vivo is a similar brand to Oppo, spends hugely on marketing its products, and currently holds 9% of the world market.

Realme is a sub-brand under Oppo, its first phone literally had the “OPPO” brand in it but slowly transitioned itself to become a separate brand altogether.

It’s huge in the Indian market and gives tough competition to Redmi, which is a Xiaomi brand and took a huge chunk of the market from Xiaomi.

Redmi is a sub-brand of Xiaomi which largely focuses on the budget category of the market. It came in as a “Model name” and was a huge success later was made into a separate brand.

Xiaomi started this whole “Budget” game in India and around the world, it started to sell online with its hype marketing strategy of “Flash Sale” and it literally made other brands follow the same cause it was a huge success.

Honor is a brand under Huawei, sales figures and market share of Huawei also includes Honor and it plays a huge role.

Huawei launched Honor as a sub-brand, mainly focusing on the 15k INR segment for the Indian Smartphone Market but couldn’t really keep up with other players like the Xiaomi & BBK electronics brands.

The smartphone market in China and around the world has matured a lot and for a new player to come in and for it gets noticed is quite a task hence, it went under the radar quite literally.

There are a few Chinese Phone Brands that are not included in the list like Zopo, Zuk, Gionee, etc.

Chinese smartphone brands have been a huge success in China and around the world. The only Non-Chinese Smartphone brand which left a mark in China is Apple, even Samsung was not able to sell its phone there.

Tell us what you think about these brands in the comment section.

*All the Logos are a trademark of the respective companies or their affiliates. 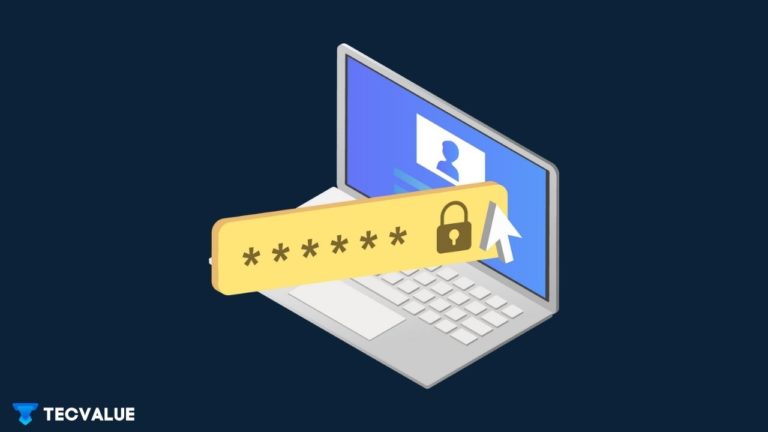 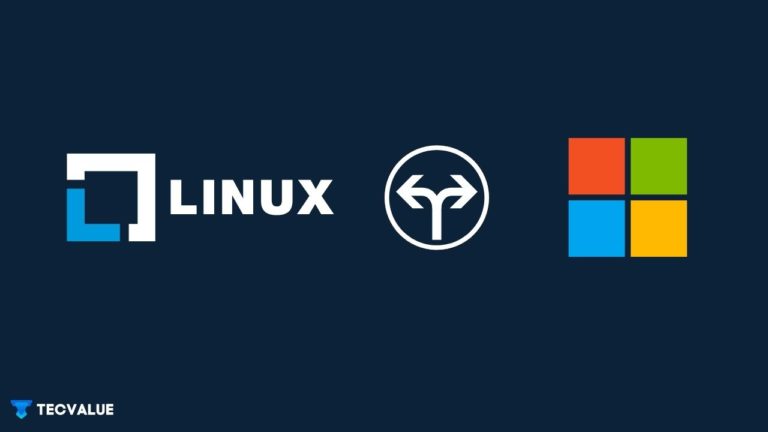 Linux and Windows have been around for decades. Which operating system offers more potential for the user in the… 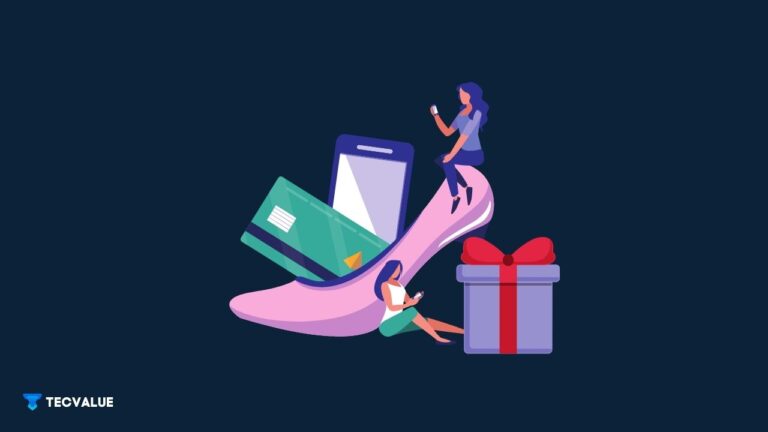 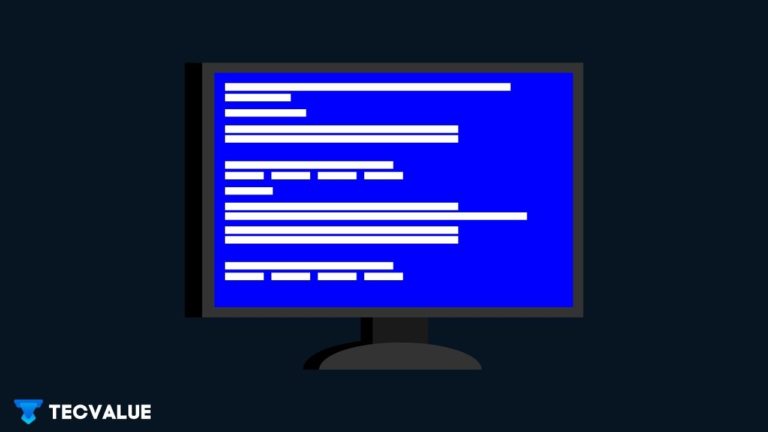 All BSOD errors can be a headache to deal with. BSOD or Blue Screen of Death errors are the… 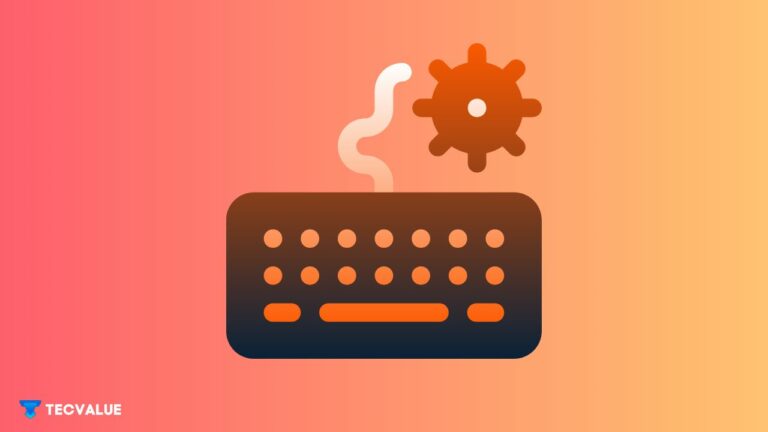 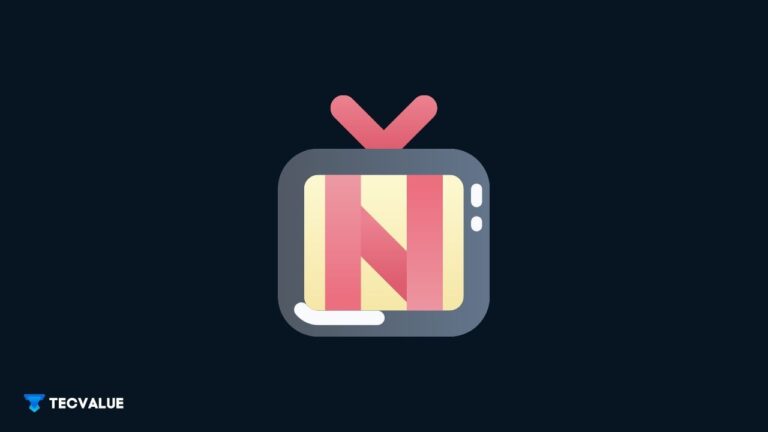 Over the years, if there has been away for moviegoers to find an alternative to experiencing movies, then, it…