PUBG Mobile is re-launched in India as Battleground Mobile. If you haven’t been living under a rock you heard about the online game “PlayerUnknown’s Battlegrounds (PUBG)”. In this article, we will specifically talk about PUBG Size for PC and Mobile devices along with the company itself.

PUBG has exploded in terms of players & spectators (More on that later in the article) all over the world. Came here to know how big is PUBG? PUBG size for PC & Mobile or the company itself? We will talk about both in this article.

“PlayerUnknown’s Battlegrounds” is a game developed by “PUBG Corporation”, which is a subsidiary of “Bluehole“, a South Korean game company, it was released back in December 2017, initially it was only available for Windows platform via Steam and other video gaming platform then it was also made available for Stedia; Google’s cloud gaming platform.

PUBG Mobile’s publication, however, is done by Tencent; the Chinese conglomerate and the gaming giant after it acquired 10% of PUBG Corporation for an undisclosed amount, Tencent is the company making the most revenue from the game, the game was an instant hit on Android & iOS, it was instantly the most downloaded game of all time.

PUBG New State is the successor of PUBG Mobile and requires devices running Android 6.0 or higher and at least 2.5GB of RAM. There is no mention of SoC requirements just yet, but those should be revealed soon.

How big is PUBG? – The Size & System Requirement.

Recommended specs for getting the most out of Battleground/PUBG Mobile on Android requires you to have Android 5.1.1 or above and at least 2GB RAM.
Keep in mind that you will need a stable, persistent Internet connection to play PUBG

PUBG can be played on a budget smartphone if you are on that kind of device, but for optimum performance and gameplay mobile phones having more than 4GB of ram is good. The minimum requirement for PUBG for android can be found below.

iPhone users can play PUBG on their old pretty old devices, since the number of iPhone models is very limited developers are able to better optimize the game for iOS. PUBG Mobile for iOS is compatible with the following iOS Devices.

If you play PUBG on a Windows device, good. You can have a ton more flexibility during your gameplay. Check out the minimum and recommended system requirements on Windows for PUBG below.

PUBG New State is the successor of PUBG Mobile and requires devices running Android 6.0 or higher and at least 2.5GB of RAM. There is no mention of SoC requirements just yet, but those should be revealed soon.

The Growth of PUBG

PUBG mobile was released in 2018, since then it had exponential growth, it has been downloaded more than 600M on Android and iOS and it sold 65 Million copies, PUBG mobile passed the $100Mrevenue in just 200 days, it has 110M users in India which is 21% of the total users.

Tencent; the Chinese conglomerate invests in gaming companies mostly, it has invested in companies like Epic, Ubisoft, Activision, Supercell etc. Tencent saw an opportunity with PUBG being so popular in the PC world and it realized the impact it would have on the mobile market, and they were right with the decision to develop and publish the mobile version called “PUBG Mobile” it was an instant hit and soon became the most downloaded game across app store. The phrase Winner Winner Chicken Dinner was popular yet again.

The name “Tencent” was not as popular until PUBG happened, you probably would have played a game where Tencent had a prominent stake without even realizing it.

The above chart shows the growth in terms of player spending from Aug-2018 to Aug-2019.

As you can see PUBG mobile has the highest user spendings in comparison to other top Mobile Battle Royale Titles.

It has been very popular in terms of live streaming, streamers go live and 1000s join in to see them play, just like regular sports like Cricket & Football, PUBG too along with other titles has a huge number of enthusiast spectators, while players earn huge money the spectators find pleasure watching them play.

Here is an article where a top Indian streamer “Dynamo” shares his experience being a streamer: Click here

PUBG has seen an excellent number of users around the world both on PC & Mobile, however, as of 2020 it has seen a decline in the numbers of players due to sanctions put on it, but it is back as Battleground Mobile.

So, what are your thoughts about the game? Are you a player? What are the things that keep you addicted to it? I would love to get some opinions!

Also Check out: Why are Smartphones getting bigger?

If you like the article be sure to share it on social media and if you have any feedback shoot it in the comment section, cheers! 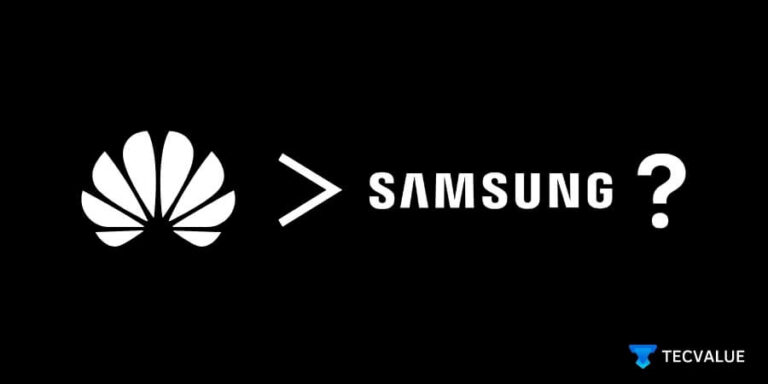 In the digital world, many tech companies are striving to unleash better products and enable a better User experience…. 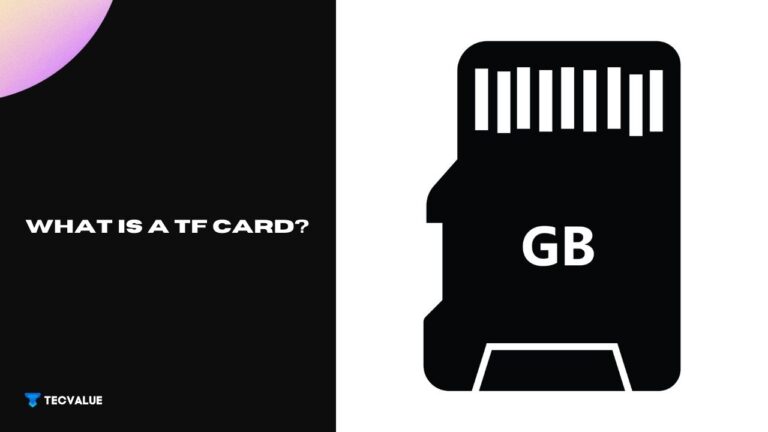 It’s quite common to get yourself lost in the wilderness of Technical terms, while hordes of them are added… 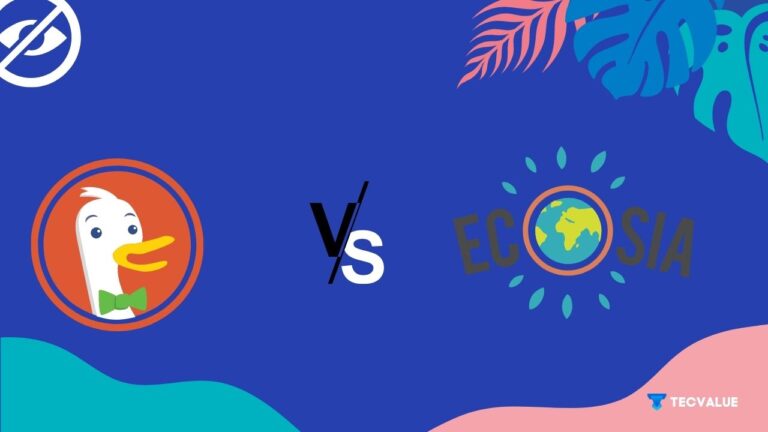 Today, we are going to have an all-out war between 2 lesser-known warriors among the Search Engine Brethren, the… 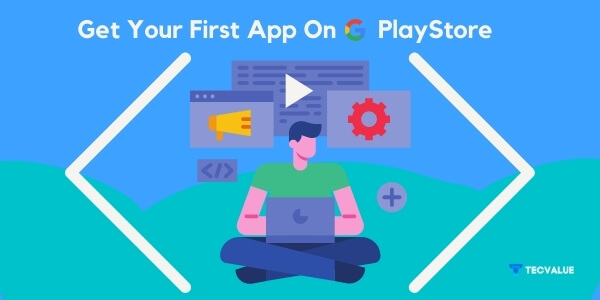 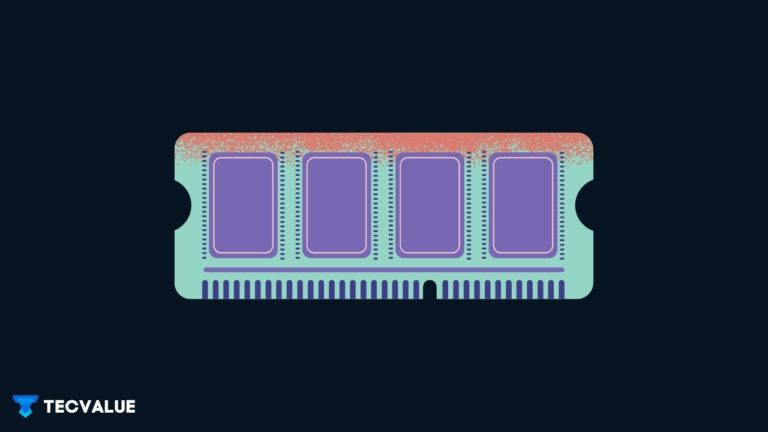 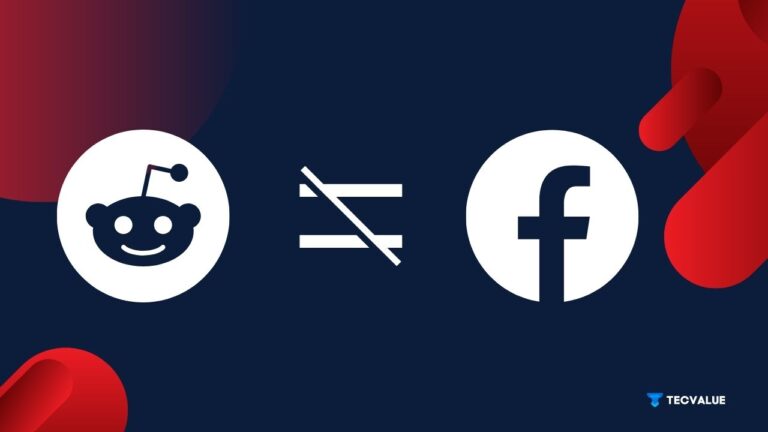