SpaceX to turn CO2 into Rocket Fuel — Elon Musk on Twitter; What is DAC and More!

SpaceX CO2 Removal Program is back and Elon Musk is inviting you to join! 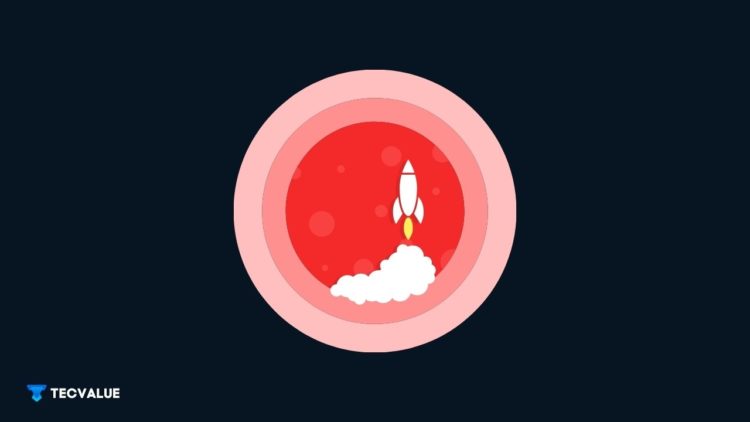 Innovator of Paypal, Tesla and SpaceX boss, Elon Musk has been riding on top of the trends since a very long time. Just one day ago, Times named Elon Musk as the “Person of The Year” 2021 edition. Aside from his scientific feats, his occasionally sub-par controversial tweets, statements and gimmicks never cease to make it to the headlines.

His tweets and remarks about DogeCoin and Bitcoin are speculated to be the reason for their wild ebbs and flow in the market.

I’m sure by now you have an idea of how much stir his single tweet can cause. In his tweet in January of 2020, he announced that he will be donating $100M as prize money for his latest SpaceX Carbon removal Program. However, no further detail was disclosed back then. It caused a similar uproar on the internet where netizens wondered and constructed their own theories around this program.

Elon musk further tweeted “details next week” in a reply to the parent tweet. Following this, the full revelation was soon announced and the program also saw its winners as 18 teams who won $250,000 and 5 teams who won $100,000.

We bring this up as the billionaire tech Mogul himself tweeted on his SpaceX CO2 capture program yet again but this time, things are different.

On the 14th of December, 2021, once again he tweeted about this SpaceX CO2 Removal Program inviting interested fellows to join the attempt to remove CO2 from the environment and convert it into Rocket Fuel. He further tweeted in the same thread that this program “will also be important for Mars”.

This announcement hints that something crucial is about to be unveiled in the coming weeks. Elon Musk is clearly pushing ahead on this ordeal to accomplish his vision of converting emissions into Rocket Fuel thus powering space travel whilst putting in an effort into doing good for the environment.

However, his tweet was soon met with a lot of sceptical replies by his followers who were questioning the rationality behind his plan and doubting its viability.

What is SpaceX CO2 Removal Program about?

The world first saw glimpses of the SpaceX CO2 Removal program through Elon Musk’s tweets in January 2020. Soon after, it was declared as a full-blown competition that saw 23 teams as its winners.

It ended as a huge success with the teams being able to accomplish the mission at hand to remove C02 from the atmosphere in a way that is benign to the environment. It was made possible through Carbon Capture and Storage technology.

We are speculating that given the history of success Elon Musk had with Xprize CO2 Removal Program, his recent tweet is another prelude to such an opportunity for researchers and just about anybody with the talent, skills and persistence to accomplish this new mission — Turn CO2 from the Atmosphere into Rocket Fuel.

Unlike the previous program, to accomplish the goals of this program, a new technique called Direct Air Capture (DAC) has to be implemented. ,

Direct Air Capture (DAC) — What is it and How?

One is to plant more trees. However, the efficacy of just planting more trees is not enough if we are to bring about positive change in the environment.

Thus, novel technologies that are dedicated to carbon capture and removal are being innovated and deployed to maximize the effort towards removing Carbon dioxide.

The initiative to convert Carbon Dioxide to rocket fuel would rely on a technique called Direct Air Capture (DAC), which is still in the early stages of development.

The world’s largest DAC plant, the Orca Plant, located in Iceland, began operations in September and would remove approximately 4,000 tonnes of carbon dioxide from the atmosphere yearly, more than double the previous DAC capacity of the globe.

It captures carbon directly from the atmosphere with the help of giant filters installed in the plant. The captured carbon is then stored underground and later mineralized.

Even though 4,000 tonnes sound massive, it is still minuscule when compared to the actual metrics required to make a noticeable difference in the environment.

The answer to How we are going to break through this dilemma is still unknown, hence we see the open call for assistance by Elon Musk. As for now, Microbes are being studied by scientists for their ability to convert carbon dioxide to sugars and then fuel, as well as other materials.

How will SpaceX convert CO2 to Rocket Fuel?

It is not yet clear exactly how SpaceX would capture carbon and turn it into rocket fuel. Elon Musk or SpaceX have not yet announced any specific techniques or devices that they will be deploying. Only the goal has been ascertained so far.

We can try to speculate by observing currently available technologies that have been able to accomplish similar goals.

For instance, If we study the functioning of the Orca plant, it works like this:

Filters in the plant’s giant fans catch carbon from the air(Direct Air Capture) and store it underground in basalt rock, where it can be mineralised. This process, however, does not support the conversion of Carbon Dioxide into fuel. This simply captures and stores carbon dioxide.

We could be expecting some sort of innovation from SpaceX in order to make their vision a reality.

Must we take note that there are pre-existing scientific procedures that can be utilised to make liquid fuel, the Canadian based company, Carbon Engineering are already making progress with their technology. They use carbon dioxide from the atmosphere and then combines it with hydrogen from water.

NASA has also devised a method for converting CO2 into fuel that uses metal oxide thin film devices to transform the gas into fuel before it is released into the atmosphere. This solar-powered device can be used to convert carbon dioxide into fuels like methane in industrial processes.

It seems that Elon Musk is avoiding using these known technologies, maybe for good reasons of his own and thus, being the pioneer that he is, Elon raised the post inviting people to join him in his endeavour to convert Carbon dioxide from the atmosphere into Rocket fuel through never seen before innovation.

Elon Musk is known to be a resolute man who will go to any lengths for the sake of upholding his vision. We can confidently predict that under his leadership, SpaceX and all programme participants will succeed in their mission.

Grew up playing games and idolizing Naruto. Into Cybersec. Cultured with Anime and Movies. Connect with me~