With the integration of a dedicated live-streaming feature, Facebook allows all of its users to broadcast real-time videos and opt for a more active engagement with their connections. What started out as a mobile-only broadcasting service intended specifically for verified accounts has evolved dramatically over the years owing to its multi-platform support and a robust set of features.

Going live on Facebook is as easy as setting up your primary streaming device (PC or Smartphone), selecting your target audience (Public or Friends), adding a suitable description and thumbnail for your live stream, and voilà! You will be able to initiate a live broadcasting session from your profile, social page, group, or event. Anyone willing to join your live stream can do so with or without a Facebook account provided that they have the live stream URL at their disposal.

From a viewer’s perspective, interactive features on Facebook Live such as the like, react, and share buttons along with a separate comments section open up the possibility of direct communication with broadcasters. Not only can you show support to the host of a particular live stream with distinct reaction buttons but can also convey your thoughts and opinions on the topic of discussion using the comments section.

While all of these features offer a compelling set of reasons to switch more often to live streams than traditional, pre-recorded video content, Facebook Live is still prone to a number of issues, especially with its comments feature. Users who are reliant upon using this feature during a live stream can run into situations where their comments will fail to post or straight up disappear from that broadcast.

Therefore, the following sections of this article will include an extensive list of all the major reasons and possible solutions that can help eradicate pertinent issues with the comments feature on Facebook Live.

In an attempt to safeguard live-streaming sessions from a string of inappropriate or offensive comments, broadcasters on Facebook Live have the opportunity to determine the ways in which they want to moderate their comment sections. Not only can they utilize the platform’s built-in comment moderation settings that introduce a bunch of stringent guidelines for the viewers but can also assign such responsibilities to any of their trusted followers.

Unlike most other live-streaming services that fail to inform the viewers about the types of restrictions they’ve encountered while posting their comments in a live chat, Facebook Live, at times, will notify the users about possible limitations to its comments feature. However, if you are unable to locate such notifications in the comments section of a broadcast, consider taking a look at the reasons listed down below to gain a better understanding of the situation at hand.

1. You Have Been Posting Comments Too Frequently

As mentioned earlier, broadcasters on Facebook Live have the ability to moderate their comment sections during live streams by inducing a discrete set of guidelines for viewers to follow. More often than not, these moderation settings are tied to a cluster of different options that can withdraw certain privileges from a user.

Slow is one such option available inside Comment Settings which when enabled affects the quick comments feature as a whole. In simpler terms, anytime you try to post multiple comments within a mere time frame of 10 seconds, this option removes all of your comments from the chat thread.

Based on this restriction alone, the general rule of thumb is to take a deep breath, gather all your thoughts and then type your response in the comments section. That way you can avoid getting all of your comments removed from the live chat.

2. Your Comments Are Too Short

If you come across a notification alert that states, “Comment too short” after posting your comment on a live stream, it usually refers to the overall length of your text. Although surprising, few broadcasters on Facebook Live make use of an option titled Discussion that lets them discard short, greeting messages from comment sections.

On joining such live streams where there is a limit on the minimum number of characters you can type in as a comment, make sure that all of your comments contain at least 100 characters to prevent them from getting removed automatically.

Sometimes, popular broadcasters on Facebook Live prefer using Protected Mode as the default setting for their live streams. While this setting does not affect your ability to participate in such sessions, it can prevent you from posting comments if you haven’t followed a broadcaster’s official page or profile for long enough.

Whenever you join a live stream that is linked to a verified page or profile on Facebook, refrain from using the comments feature on that stream until you’ve followed the respective page or profile for at least 15 minutes.

4. You Haven’t Subscribed to the Creator’s Page or Profile

For those of you who are unaware of Facebook’s own subscription model, this feature unlocks exclusive access to premium content from your favorite creators or manufacturers based on a monthly subscription fee. Earning a supporter badge from any of these subscription-based pages not only boosts up your social presence on this platform but also lets you avail exciting offers and discounts on a wide variety of products.

Having said that, creators of these subscription-based pages almost always maintain the exclusivity of their content by revoking access to a few interactive features during their live streams. Followers is one such option present inside Comment Settings which when enabled, allows a creator to view and respond to comments only from their loyal fans.

Since there isn’t an alternative way to bypass this restriction, your best bet is to stick to such live streams as a non-subscriber and enjoy the content that they have to offer.

To prevent any unsolicited comments from appearing in live chats, several broadcasters on Facebook Live make use of an option titled Restricted which blocks the comments feature entirely for accounts that are less than two weeks old.

If you’re in a similar situation and are unable to post comments in a live stream, the only possible workaround is to wait for the said period and check again in another stream to see if the restriction has been lifted.

Alongside these clarifications, here are a few troubleshooting tips that can help resolve persistent issues with the comments feature on a hardware level.

That will be all! I hope you found this guide helpful. If you encounter any issues during the troubleshooting process, feel free to leave a comment down below. 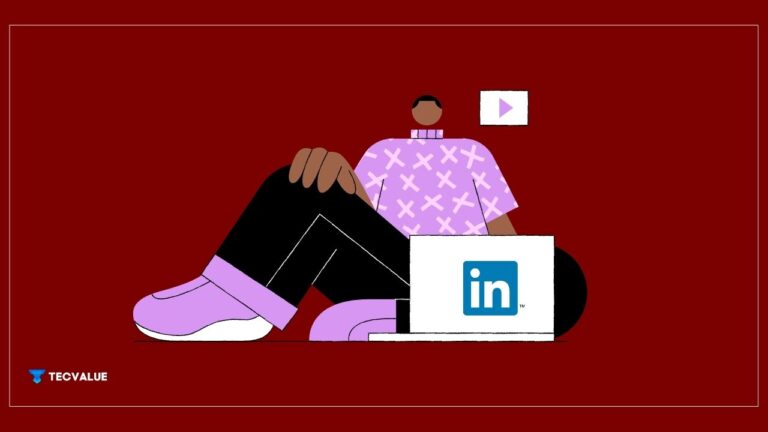 Linkedin has become a credible application for citizens of the world to create a professional profile. It is mostly… 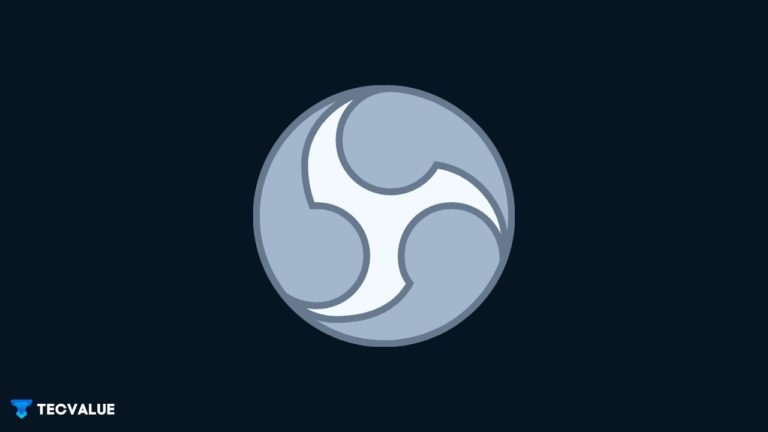 Have you ever wondered how those intricately designed Youtube and Twitch feeds with premium overlays were made possible? That’s… 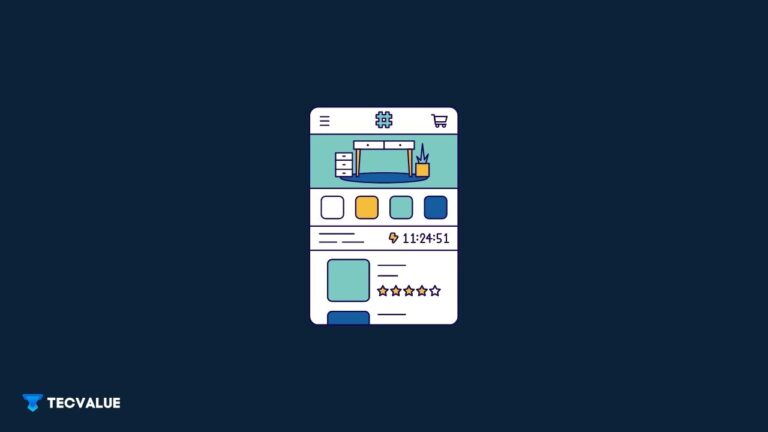 Are you are the person who swipes through applications simultaneously, then you might have seen or heard a comment,… 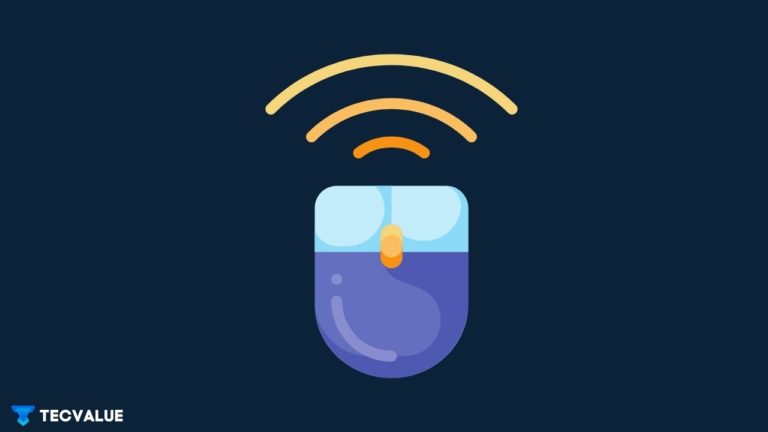 The new Signature M650 is Logitech’s latest offering in the more budget-oriented M-Series Wireless Mouse lineup. It has been… 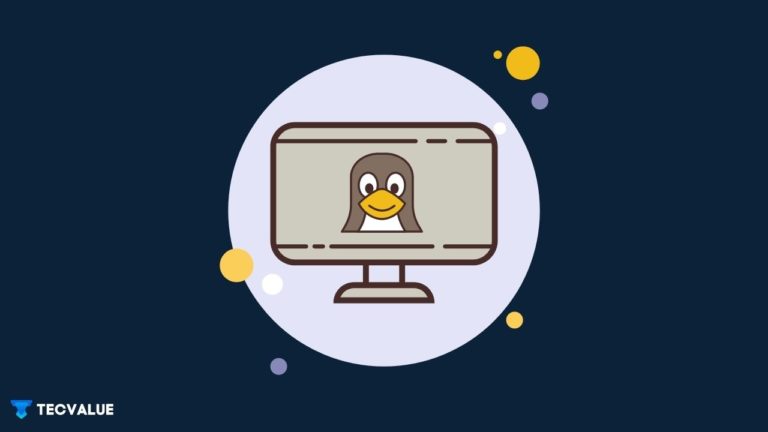 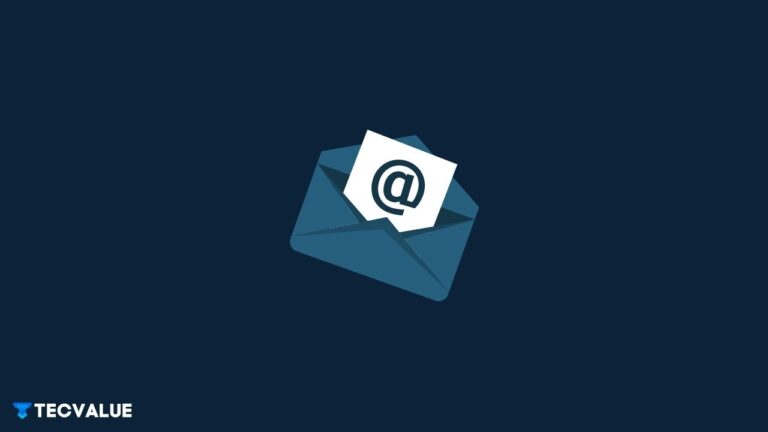 Facebook helps you login into different social media networks seamlessly, with just a push of a button. But you…