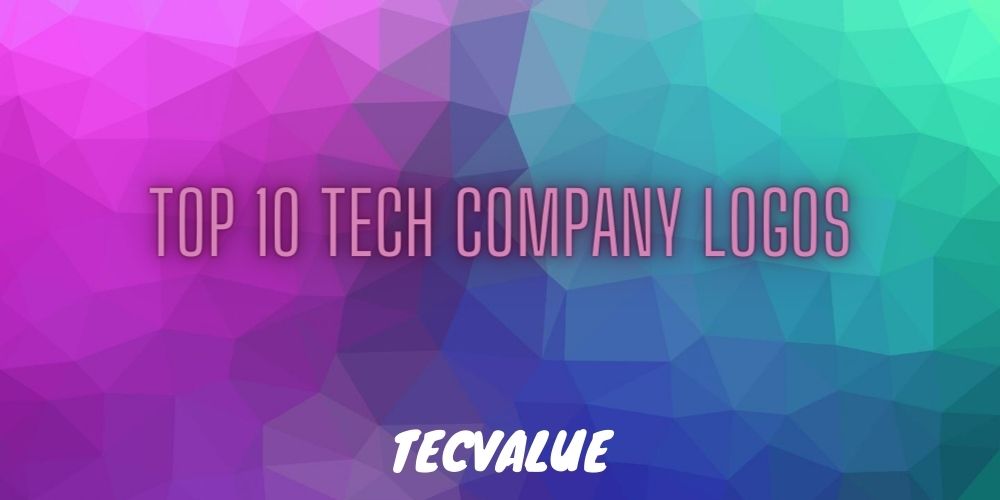 Guessing Logos seems to be a fun game for some, well at least for me it was, back in the day and specifically Tech company Logos, this article features Top Tech Company Logos for some of the famous and more recognized brands around the world, let’s see how those looks.

Microsoft was founded in the year 1975, as of June 2020 Microsoft has a Market Capitalization of over $1.4 Trillion.

Alphabet the parent company of Google along with certain others which is lesser-known, it’s logo is not as quite as popular right? Okay then here we go!

Now we’re talking, Google was founded in the year 1998, later in 2015 Alphabet was created to house Google along with all the other ventures it had as the parent company, Alphabet has a market cap of $967 Billion.

Amazon was started as a bookstore but as of 2020 Amazon has become a household name and it ventures out as the E-Commerce leader, major Cloud Service provider, a film production house, music streaming, etc, as of June 2020 Amazon is worth $1.2 Trillion.

Apple was founded in the year 1976, it has its roots with computers from the start and its mostly known for its iPhone and makes the majority of its revenue from iPhones, as of June 2020 Apple is worth $1.4 Trillion.

Samsung is more than just a Technology company, Samsung was founded back in 1938, its products & services offering makes it one of the most diverse conglomerate, it makes Electronics, Home Appliances, etc., Samsung also offers Financial Services, Construction, Healthcare, etc, as of Feb 2020 the combined market cap of Samsung Electronics & 15 other Samsung companies has a market cap of $443 Billion.

IBM was founded in the year 1911, IBM had a prominent role in the evolution of Computers as we all know, it invented a countless number of things like ATM, Hard disk Drive, DRAM, etc, it sold its Personal Computer Division to Lenovo and now focuses on various businesses like Computer Hardware & Software, Cloud Services, AI, etc. IBM is worth over $108 Billion as of June 2020.

HP was founded in the year 1939, it offers both Products & Services, HP owns DXC Technologies which offers B2B IT Services and it has a division called Hewlett Packard Enterprises which offers business solutions, it still makes PC and its components, as of 2020 HP has a market cap of $23 Billion.

Although Dell was a huge name in the PC world not much as of now, that doesn’t mean its dead, Dell since then has diversified itself in different areas like Cloud Services, Servers, Networking, etc, Dell Technologies has a Market capitalization of $46 Billion.

So which logo you like the most? Let us know in the comments below.

Also want to read why are smartphones getting bigger? Click here.

NOTE : All the logos are trademarks of their respective companies/owner or their affiliates.

Scroll back to top