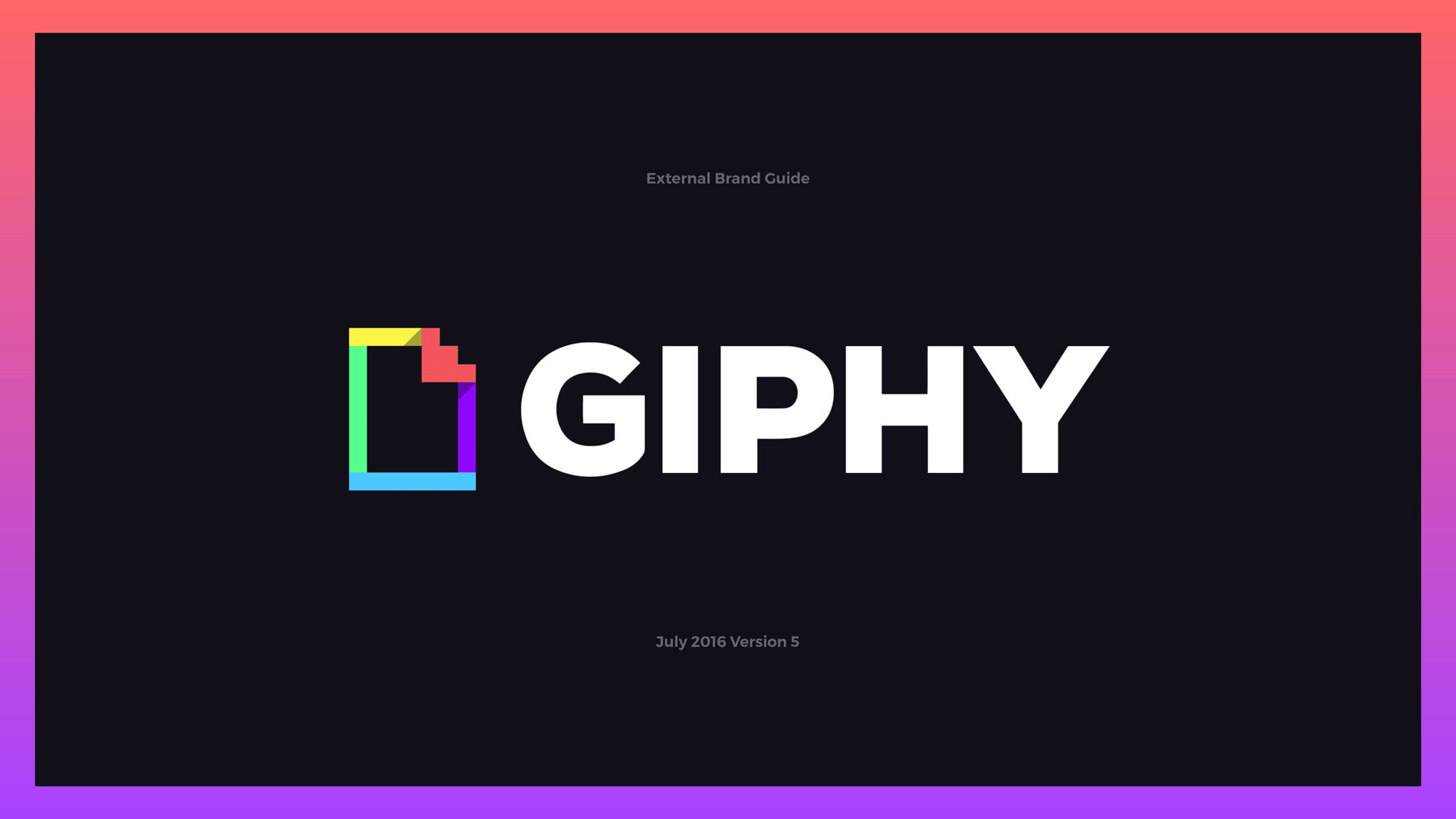 The GIFs & Animated stickers platform; Giphy has been taken over by Facebook in a recent deal, the news was first bought in light by Axios later it was confirmed by Facebook’s official handle with a video post welcoming Giphy to its family While there is no official valuation of the deal, Axios reported it … Read more