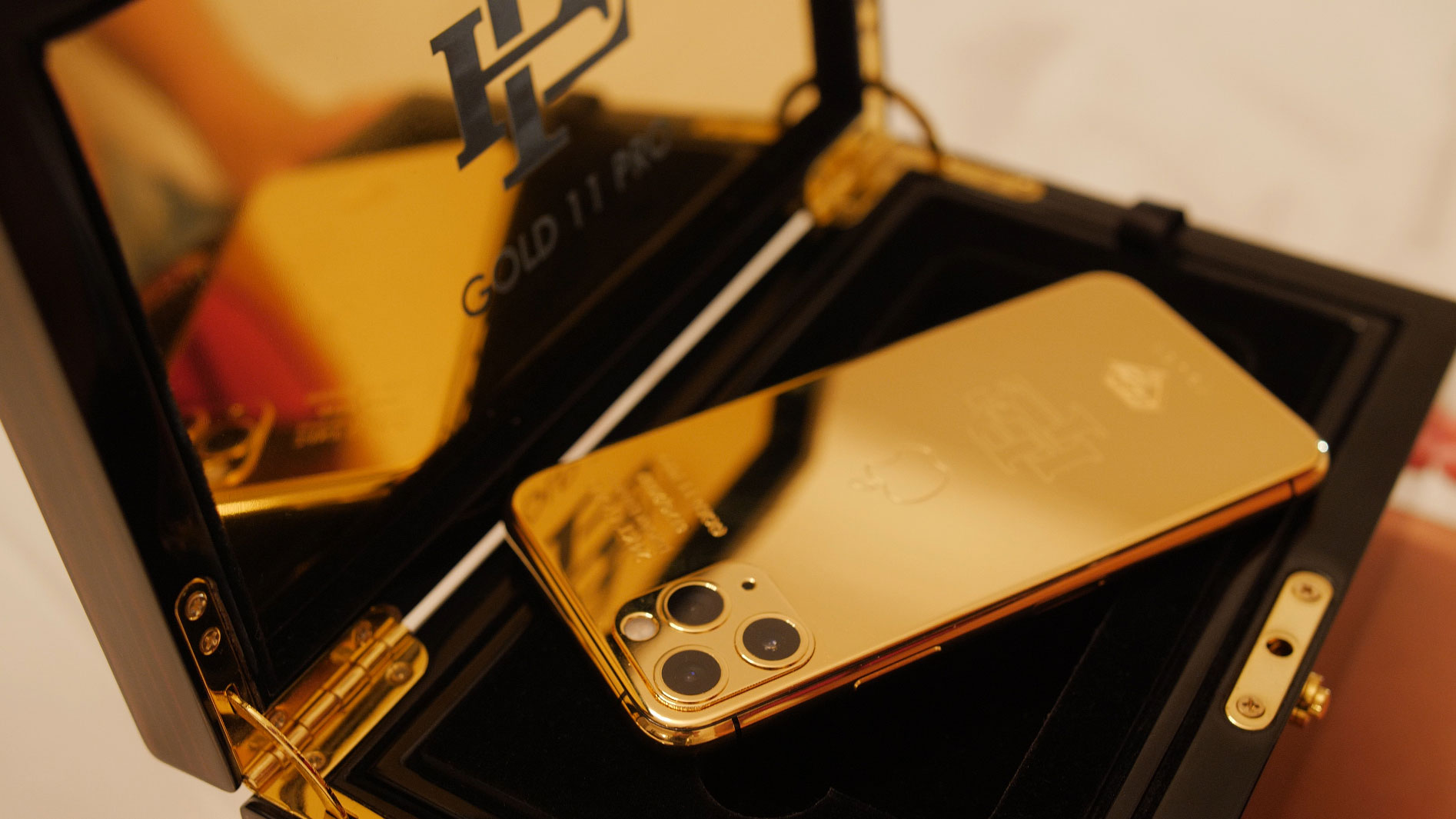 What is Escobar Inc?

Allegedly Escobar Inc is an investment holding company owned by the brother of Pablo Escobar, at least that’s what their website says.

How are they offering gold platted iPhone 11 Pro for $499?

Well, they aren’t going to ship you the phone, they say it’s “Refurbished iPhone 11 pro” and they change components and sprinkle some gold on it, which is absolutely true but we can’t say who refurbished those phones for them and how their logistics works.

This Escobar thing blew up once YouTubers started receiving phones form them, so, Escober only ships phones to Influencers and people with huge following which takes their name to an audience; “Any publicity is good publicity”.

once you place the order you are no way receiving the product neither the refund, so, they only ship out couple phones to influencers and expect that 1% of viewers to place an order for a phone, that’s how the phones are so cheap.

Escobar also had a phone which is the exact same phone as “Samsung Fold” that phone was also offered at a similarly cheap price, it’s basically a Samsung Fold wrapped in plastic with Escobar logo up top, once Marques starts to peel the thing down you start to see the Samsung logo beneath.

Have to say this; they have a pretty good strategy when it comes to marketing, from models in bikini crushing original Samsung phones to registering the domain “ripsamsung.com”/ “ripapple.com” and directing it to the Escobar website.

They also sued Apple for $2.6B cause apparently somebody got Pablo Escobar’s address over facetime: Read more, they know it for a fact that somebody suing Apple or Samsung is a huge deal and it’s going to get media coverage from all over the world.

Why will you not get a Refund?

This picture is the checkout page of their website, have a look at their payment modes.

I have never seen a legitimate website having “WU” as a payment mode, none of the payment modes are “Refund friendly”.

Well, they do ship something, and that something is not a phone or a similarly priced product, there are couple videos on YouTube wherein people received a package from Escobar, the package has a Book talking about the Escobars, they do this just to say that; “Well, we did ship you something, here’s the tracking ID”.

Why is this going on?

Just like any other scam; to cash in, they look out for people who are vulnerable and ridiculously optimistic that they will receive an iPhone 11 pro for $499, don’t be that 1% of people by ordering anything on their website.

There have been many scams over the years and many had fallen for the same, they give their money to get something for cheap, just like those, this too will stop once everyone knows about it.

Read this article on why are smartphones getting bigger and expensive instead.

So what do you guys think about the Escobar Inc and their so-called products?